Owen and his Mommy and Daddy

No words really needed here... It was picture day again. 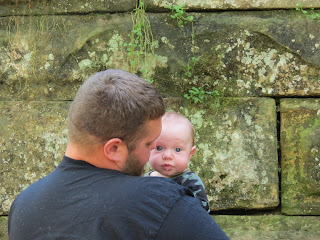 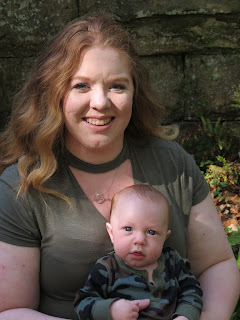 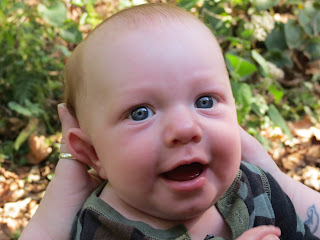 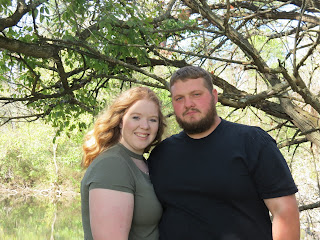 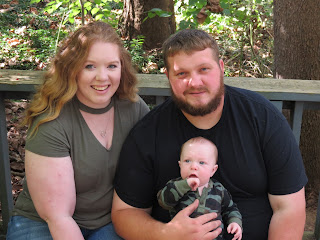 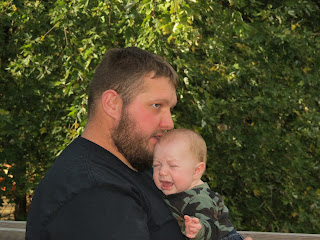 Here's to a new week! Hope everyone is doing well.
Denise
Posted by Denise at 9:28 PM 5 comments:

I haven't been to rctn in years. The first post states Nordic Needle is closing after 42 years!? Say it isn't so!!
Posted by Denise at 7:32 PM 3 comments:

Lots of Finishes and Family Pics!

I've been busy lately. And I have the finishes to prove it!


I must have had a thing for buying kits. Worked for me - no thought! Woo hoo!

And Land of Liberty - It isn't as charted. The stripes on the flag were all different stitches. Decided they needed to be the same and changed out the flag.

Did my sister's family pictures this afternoon. Considering the youngest is 16 months old. We did okay. It's been awhile since you've seen the kids. Hold on because they are growing like weeds!

No pictures of Rob and I with our kids this year. He's working 7 days and that makes it hard to work around. We're hoping for good pictures at Christmas!

I've misplaced Owen's 3 month picture. Bad Grandma! Promise the next post will be a little man update. Off to stitch - working on Madame Chantilly Christmas pattern. And it's adorable.

Have a great weekend!